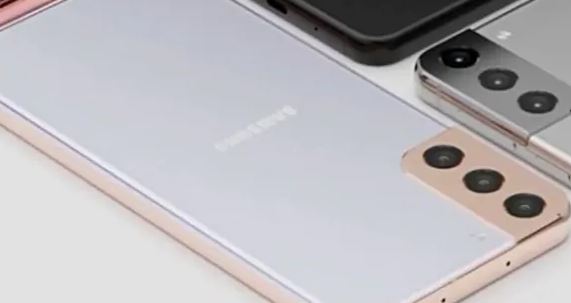 Geekbench benchmarking site has listed a Samsung phone with model number SM-G991U. This model number is largely associated with Samsung Galaxy S21, and the listing suggests that the phone will run on Android 11 software when it launches. It is also tipped to have a processor codenamed ‘lahiana,’ that is associated with the newly announced Snapdragon 888 SoC.

This next-gen flagship SoC for premium smartphones was unveiled a few days ago at the Qualcomm Snapdragon Tech Summit 2020. The new chip, a successor to last year’s Snapdragon 865 SoC, was speculated to be named Snapdragon 875 SoC up until now. It comes with a third-generation Qualcomm Snapdragon X60 5G modem that is touted to enable compatibility for both mmWave and sub-6 networks across all major bands worldwide.