Samsung Galaxy M31s Tipped to Launch in India Later This Month, May Go on Sale in August via Amazon 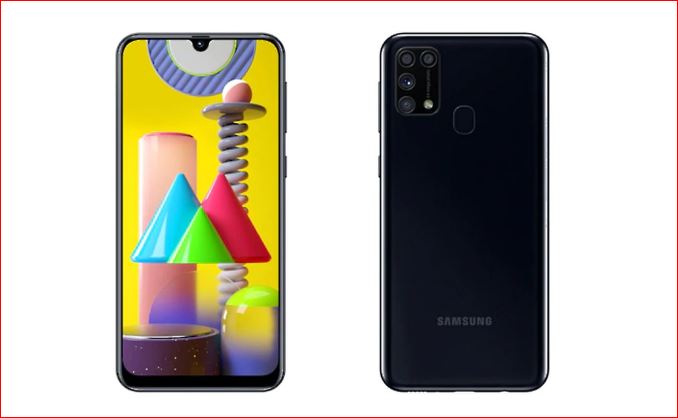 Samsung Galaxy M31s may be unveiled in India this month before it goes on sale in August, as per a new report. The Galaxy M31s will be the follow up to the Samsung Galaxy M31 that was unveiled earlier this year in February. Till now, the Galaxy M31s has popped up on a few certification websites that have hinted at a couple specifications but for the most part, the phone has been kept under wraps. Earlier in May, it was reported that Samsung does not plan on launching the Galaxy M31s in June or July, and that it will come to market later this year.

Samsung Galaxy M31s price in India, launch, availability (rumoured)
As per a report by IANS, citing people familiar with the matter, the Samsung Galaxy M31s will be unveiled in India later this month and will go on sale in August via Amazon, along with Samsung’s other retail platforms. It is said to be priced at around Rs. 20,000. As of now, Samsung has not shared any information on the Galaxy M31s and notably, it was reported back in May that Samsung will not be launching the Galaxy M31s in India anytime soon and that a June or July launch will not be a possibility.

Samsung Galaxy M31s specifications (rumoured)
Samsung Galaxy M31s has been spotted on multiple certification websites hinting at some of the specifications that can be expected from the phone. The phone is said to carry the model number SM-M317F which was spotted on Geekbench, TUV Rheinland, and Safety Korea. The Geekbench listing hinted at the presence of the octa-core Exynos 9611 SoC and 6GB of RAM. TUV Rheinland listing suggested that the phone will come with a 6,000mAh battery, which was then reportedly certified by Safety Korea. It may come with 128GB storage, have an AMOLED screen, and a quad rear camera setup that includes a 64-megapixel primary sensor.