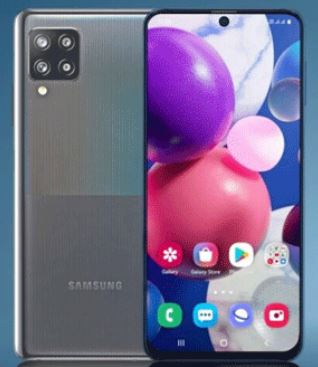 Smartphone maker Samsung has revealed reports of its new smartphone Samsung Galaxy M12 being viewed on Thailand’s NBTC certification website. However, no specifications of the Galaxy M12 coming from this website have been revealed yet. Even before this, the phone has been seen on many certification websites. These include the Bureau of Indian Standards (BIS), Bluetooth SIG, Wi-Fi Alliance and the US Federal Communications Commission (FCC). The phone has also been listed on the Geekbench benchmarking website.

Photos of the handset were also revealed last month. This Samsung phone is expected to be launched in the budget category. According to a report by rootmygalaxy, Samsung Galaxy M12, a smartphone with model number SM-M127F / DS, has received a certificate from Thailand’s NBTC. The specifications of the smartphone have not been revealed from this listing. But on other websites, the first phone has been listed, from which its specifications were received.

A phone with the same model number was recently spotted on the benchmarking website Geekbench. This listing revealed that the Samsung Galaxy M12 will have an Exynos 850 processor, up to 3GB of RAM and Android 11 OS. At the same time, Bluetooth SIG and Wi-Fi Alliance website listings were reported to have features like Bluetooth 5.0 and 2.4 GHz Wi-Fi. It is believed that the model number SM-M127G / DS with BIS certification will be another variant of Samsung Galaxy M12. I

Earlier in November, the phone was reported to have a 6000mAh battery in the US FCC website listing. Photos of the back panel of the alleged Galaxy M12 smartphone were also leaked, which revealed the quad camera setup on the rear in the phone. The phone was spotted on this site with the model code EB-BM207ABY.