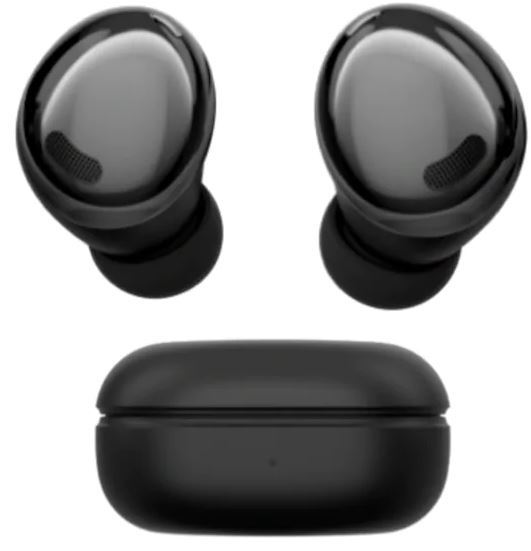 GalaxyClub reports that the Samsung Galaxy Buds Pro may be priced at EUR 229 (roughly Rs. 20,600) in Europe. If true, it means that the earbuds may be more expensive than the Galaxy Buds Live. These earbuds are reported to be bundled with pre-orders of the Galaxy S21 series and may be initially offered in black and silver colour options. Other colour options may launch later in the year.

A recent Galaxy Buds Pro plugin app teardown revealed several key features of the upcoming TWS earbuds. It is said to come with features like 3D spatial audio and video for a more immersive sound experience. For this feature to work, the report says that the paired Android phone needs to run on Android 11 with One UI 3.0. It also works using special gyro sensors, Dolby Atmos, and SoundAlive. It is reported to support voice detection to activate ambient mode and is also said to automatically reduce media volume when it detects that you are conversing with someone.