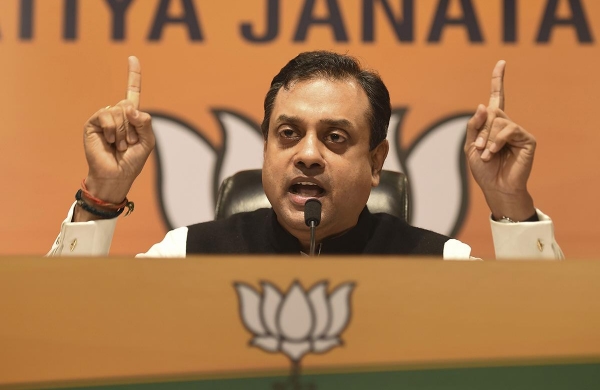 By Express News Service
RAIPUR: Former Chhattisgarh chief minister Raman Singh and BJP national spokesperson Sambit Patra moved the Bilaspur High Court, seeking to quash an FIR lodged against them. Their counsel Vivek Sharma claimed that the “FIRs were falsely registered against both at the Raipur police station”.

“The basis on which the cases were registered in the Toolkit issue is already in the public domain and the petitioners had only commented on the existing digital record. So there does not remain any reason against them to pursue any probe or legal proceedings,” he said. The court is yet to decide on the date of hearing.

Last month, the Raipur police had registered FIR against Patra and Raman Singh under IPC sections 504 (intentional insult with intent to provoke breach of the peace), 505 (1b,c) (publishing or circulating statements or rumours conducing to public mischief), 469 (commits forgery) and 188 (for flouting orders under Epidemic Diseases Act 1897).

Sambit Patra tweeting a post alleging Congress to have drafted a toolkit to malign the Centre’s image was branded as ‘manipulated media’ by Twitter, leading to Delhi Police landing at its offices as part of probe.