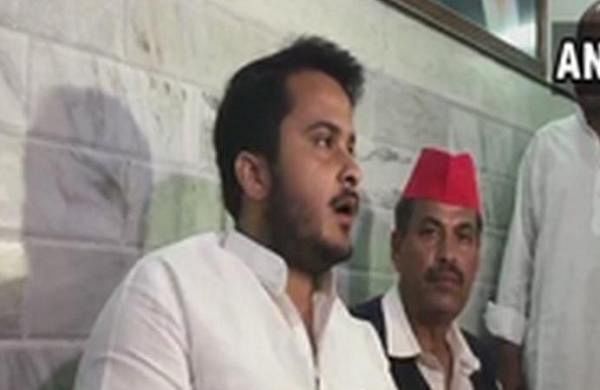 Abdullah Azam and his father were lodged in Sitapur jail after they were shifted from Rampur jail on 27 February 2020.

According to Sitapur jail superintendent Suresh Singh, Abdullah Azam’s release order was received earlier but there was discrepancy in it.

A fresh order was sent from a Rampur court paving the way for his release, he said.

Abdullah has as many as 43 cases registered against him in Rampur and the jail authorities got release orders in all the cases.

Several supporters had gathered outside the jail to receive Abdullah Azam who later headed to Rampur with family members in a car.

In brief interaction with mediapersons present there, he said that “oppression will end and the oppressor will be dethroned on March 10”, when the Uttar Pradesh assembly poll results will be declared.

Assembly polls in the state will be held in seven phases between February 10 and March 7.