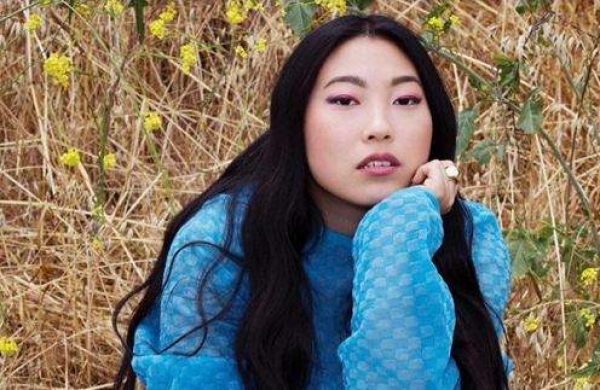 The film, which hails from DreamWorks Animation, is based on the Scholastic book series by Aaron Blabey, reported Variety.

Pierre Perifel, best known for his work as an animator on “Kung Fu Panda” and “Shrek Forever After”, will make his directorial debut with the movie.

Etan Cohen, whose screenwriting credits include “Tropic Thunder” and “Madagascar: Escape 2 Africa” is penning the script for the cartoon action movie.

“The Bad Guys” follows a crackerjack criminal crew of animal outlaws as they attempt their most challenging con yet  becoming model citizens.

It is scheduled to be released by Universal Pictures on April 15, 2022 in the US.

“The Bad Guys” will be produced by Damon Ross and Rebecca Huntley, with Blabey, Cohen and Patrick Hughes serving as executive producers