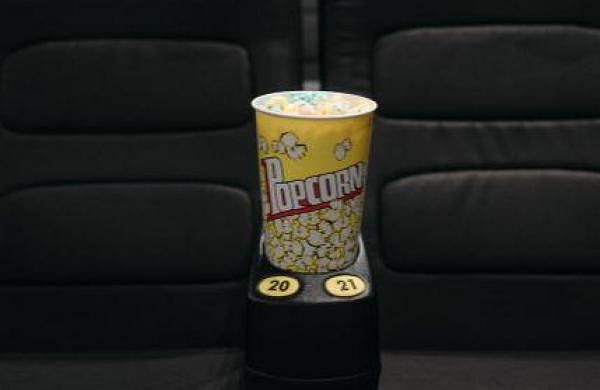 According to Deadline, the show comes from Australian pay-TV and streaming group Foxtel and is adapted from the Belgian crime series of the same name.

The 10-episode series will tell the story of twelve jurors, ordinary Australians with struggles of their own, who must decide the case of a woman accused of killing a child.

Neill will play Colby SC, a lawyer involved in the case, while Satchwell and Shammas form part of the jury.

Warner Bros Television International Australia will produce the project in partnership with Easy Tiger, with major production investment from Screen Australia, in association with Foxtel.

Neill is best known for starring in “Jurassic Park” films and Oscar-winning movie “The Piano”.

On the small screen, he has featured in shows such as “, Merlin”, “The Tudors” and “Peaky Blinders”.