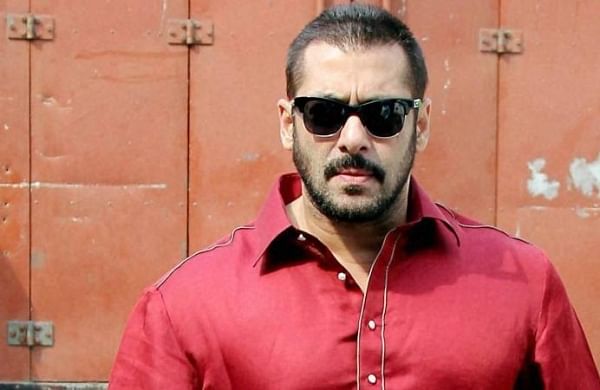 MUMBAI: Bollywood superstar Salman Khan is “happy and absolutely healthy” after he was discharged from a hospital on Sunday following a non-venomous snake bite, said actor-politician Bina Kak, a close family friend.

According to sources, the snake bit Khan’s hand on Saturday night at his farmhouse near Panvel in the adjoining Raigad district.

The actor was then taken to a hospital at Kamothe in Navi Mumbai and was discharged on Sunday morning.

Salman was bitten last night and taken to a hospital. He was discharged after six hours. “He is back home and well,” sources close to the actor had said.

Khan was back to his farmhouse, where he will be ringing in his 56th birthday on Monday.

Kak, who has worked with Khan in films like “Maine Pyaar Kyun Kiya?” and “God Tussi Great Ho”, shared a health update of the actor on Instagram later in the evening.

“Birthday tomorrow, all good and cheerful, happy and absolutely healthy today. Happy to be surrounded by family. I call him Khuda ki ‘Naimat’. All our blessings for a happy, healthy, long and meaningful life ahead,” Kak wrote alongside a selfie with Khan.

Khan was recently seen on the big screen in “Antim: The Final Truth”, which released last month. He is also seen as the host of the Colors TV reality show “Bigg Boss” and has the third installment of his film “Tiger 3”, tentatively scheduled for a release next year.