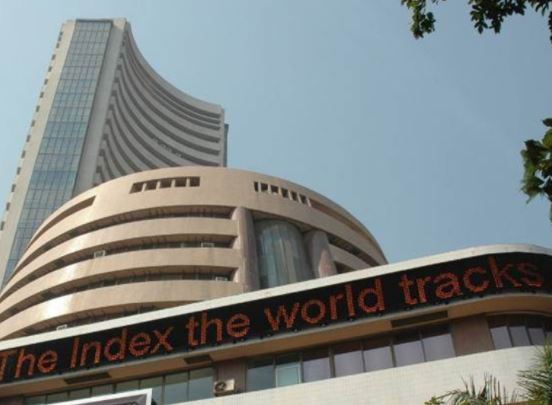 The central government is going to sell its 10 percent stake in Steel Authority of India (SAIL). The Secretary of the Ministry of Disinvestment said this by tweeting on Wednesday evening. After this announcement, the stock price fell eight percent as soon as the market opened on Thursday morning. By 12.30 pm, there was a decline of 8.57 percent. The price fell to Rs. 68.30, dropping by Rs. 6.40. The investors had lost their senses. The feeling of uneasiness was that from 9:30 in the morning till 12:30 in the afternoon the price kept falling.

After the market opened at 9.30 am on January 13, SAIL’s share price was at Rs 76.95. After this, the cycle of descent started, in the evening the market was closed at Rs 74.10. After seven o’clock in the evening, the tweet of the Secretary of the Ministry of Disinvestment created an uproar in the market. A voice against the government’s decision had already begun. Investors also started changing their perspective. As soon as the market opened on Thursday morning, it started to see its effect. The price suddenly dropped to Rs 67.70 from Rs 74.10. The rupee strengthened to Rs 68.75 at 10:30 pm. After this there was an atmosphere of ups and downs.