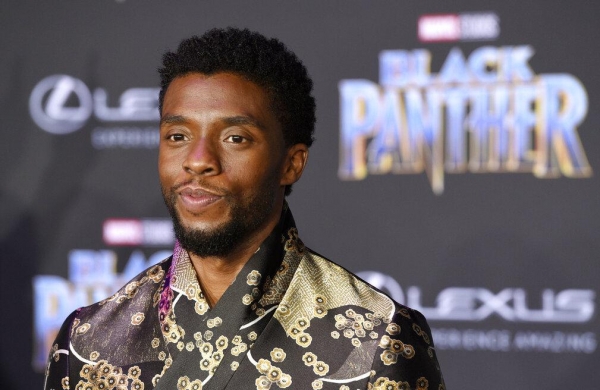 By ANI
WASHINGTON: The much-awaited nominations for the 27th Screen Actors Guild (SAG) Awards were announced recently, with ‘Ma Rainey`s Black Bottom,’ Da 5 Bloods’, ‘Minari,’ ‘One Night in Miami’ and ‘The Trial of the Chicago 7’ featuring prominently in the nomination list.

Actor Chadwick Boseman received two posthumous nominations from the SAG Awards. Boseman, who died last August at the age of 43, was nominated not just for his lead performance in ‘Ma Rainey’s Black Bottom’, but also his supporting role in ‘Da 5 Bloods’.

The nominees, announced on Instagram Live, differed notably from the Golden Globe nominations announced the day before.

Diverging wildly from the Golden Globes’ best picture nominations, this year’s SAG ensemble category is made up of the most racially inclusive set of films in the guild’s history. Four of the five titles — ‘Da 5 Bloods’, ‘Minari’, ‘One Night in Miami’, and ‘Ma Rainey’s Black Bottom’ — feature casts led by people of colour. The fifth nominee, ‘The Trial of the Chicago 7’, is predominately white with a supporting performance by Black actor Yahya Abdul-Mateen II.

One SAG ensemble snub was ‘Mank’, which had led all Golden Globes nominations. On the TV side, ‘The Crown’ and ‘Schitt’s Creek’ each scored a leading five nominations, with ‘Ozark’ landing four nominations, while ‘Dead to Me’ earned three nods.