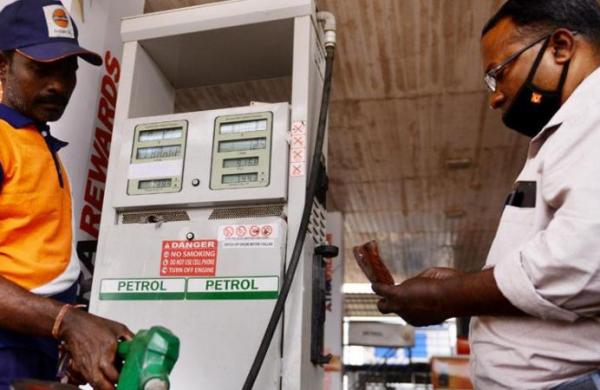 By ANI
CHANDIGARH: Members of Shiromani Akali Dal (SAD) on Thursday staged a walkout from the ongoing budget session in Punjab Vidhan Sabha at the end of zero-hour after raising slogans against the ruling party to reduce the Value-Added Tax (VAT) on petrol and diesel in the state.

Speaking to the media, SAD leader Sharanjit Singh Dhillon said that the state government should reduce the 27 per cent tax imposed on petrol and diesel and not pass on the entire blame to the central government.

The rates of petrol and diesel differ from state to state depending on the VAT, a type of indirect tax levied on a product whenever a value is added at each stage of the supply chain, from production to the point of sale.

Dhillon further said that the people of Punjab will act against the state government if the VAT is not reduced.

The leaders were seen holding pamphlets with “Punjab need answers” written on them.

Earlier in the day, the Akali MLAs rode to the Punjab Vidhan Sabha on bullock carts, demanding a reduction in the tax levied by the state government.