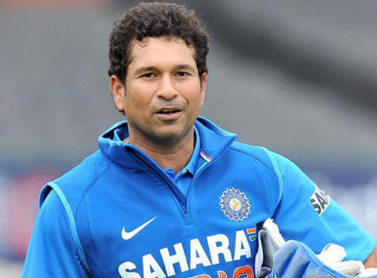 Spanish tennis legend Rafael Nadal scripted history on Sunday as he defeated rival Novak Djokovic in straight sets to bag yet another French Open title. With his crowning achievement at the French Open 2020, the 34-year-old won his 13th French Open and his 20th overall Grand Slam title. He is now on equal terms with Roger Federer, who also has 20 titles to his name.

Former Indian cricket captain and batting Sachin Tendulkar seems to have been following the French Open 2020 updates. After Rafael Nadal’s achievement at the Roland Garros, the ‘Master Blaster’ himself took to his social media accounts to congratulate the Spaniard. In his tweet, Sachin Tendulkar described Paris as Nadal’s “home away from home”, considering his trail of successes at the clay courts of Roland Garros.

Interestingly, the official social media accounts of Roland Garros also took note of Sachin Tendulkar’s congratulatory tweet as they posted a traditional reply for the cricketing icon. On the microblogging site, they referred the former Indian captain as “king”.