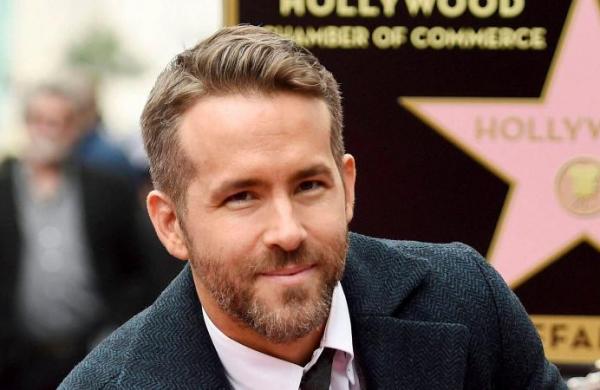 By IANS
LOS ANGELES: Actor Ryan Reynolds has shared a few pictures along with actor Mark Ruffalo from the sets of The Adam Project but it is the funny caption that catches the eye.

On Instagram, Ryan posted three pictures from the sets of The Adam Project, a science fiction film directed by Shawn Levy. For the caption, Reynolds gave a hilarious reference about superhero Hulk, played by Ruffalo in the popular “Avengers” franchise.

“I have a friend from work too. But no matter how angry I make him, he stays the same size. @markruffalo #TheAdamProject,” Reynolds captioned the image.

The character Hulk turns into a giant green-skinned creature whenever emotionally provoked or stressed.

The sci-fi film shows Reynolds’ character going back in time and uniting with his 13-year-old self so that he can find his physicist father, played by Ruffalo. Keener will play the villain.