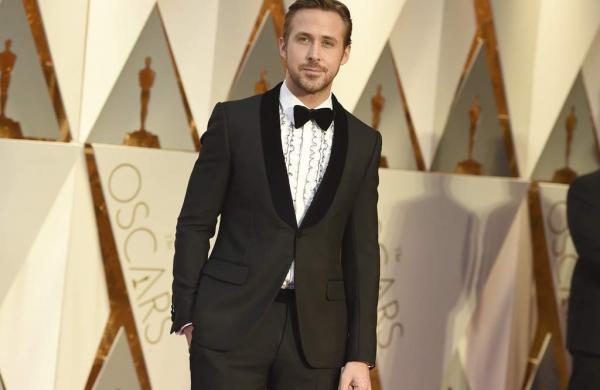 By PTI
LOS ANGELES: Hollywood star Ryan Gosling will be playing the lead role in “The Actor”, an adaptation of Donald E Westlake’s novel “Memory”.

According to The Hollywood Reporter, Duke Johnson of “Anomalisa” fame will direct the movie from a script he wrote with Stephen Cooney.

Gosling will star as New York actor Paul Cole, who is beaten and left for dead in 1950s Ohio.

Stripped of his memory and stranded in a mysterious small town, Paul struggles to get back home, piece together and reclaim the life and identity he’s lost.

“The Actor” follows a journey relatable to many: to find home, to find love, and ultimately to find ourselves.

The “Blade Runner 2049” star has a number of projects in the pipeline, including Netflix’s big-budget blockbuster “The Gray Man”, which pairs him with Chris Evans and hails from the Russo brothers.