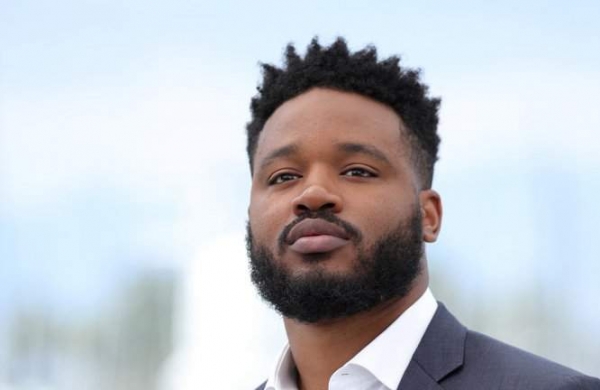 A drama series set in the fictional African kingdom of Wakanda is in the works in Disney Plus.

Ryan Coogler, director-writer of Black Panther will be involved with this series as a part of his newly-signed five-year television deal with The Walt Disney Company for his banner, Proximity Media.

Bob Iger, Executive Chairman, The Walt Disney Company, said they are thrilled to strengthen their relationship with Coogler and look forward to telling more great stories with the filmmaker and his team.

“Ryan Coogler is a singular storyteller whose vision and range have made him one of the standout filmmakers of his generation. With Black Panther, Ryan brought a groundbreaking story and iconic characters to life in a real, meaningful and memorable way, creating a watershed cultural moment,” Iger said.

Coogler, also known for films Fruitvale Station and Creed, said, “As avid consumers of television, we couldn’t be happier to be launching our television business with Bob Iger, Dana Walden and all the amazing studios under the Disney umbrella. We look forward to learning, growing, and building a relationship with audiences all over the world through the Disney platforms,” he said.

Released in 2018, Black Panther was a major hit for Marvel, grossing over $1.3 billion in worldwide gross and becoming the first superhero film to be nominated for the best picture at Oscars. The film took home three trophies for original score, costume design and production design at the Academy Awards.