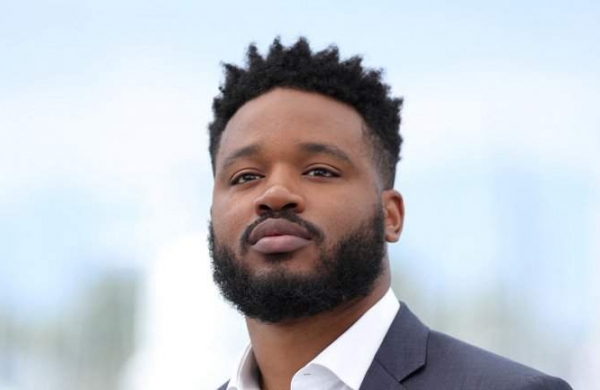 By ANI
WASHINGTON: Get ready to witness a new story set in the world of Wakanda! ‘Black Panther’ filmmaker Ryan Coogler is developing a Wakanda-based Disney+ series.

As per The Hollywood Reporter, Coogler will be working on the ‘Black Panther’ spinoff series that focuses on the Kingdom of Wakanda. The upcoming series is a part of a new multi-year overall television deal that Coogler and his Proximity Media have signed with The Walt Disney Company. The deal will also include other television projects in the future.

Speaking about the upcoming project, Coogler said, “It’s an honour to be partnering with The Walt Disney Company. Working with them on Black Panther was a dream come true. As avid consumers of television, we couldn’t be happier to be launching our television business with Bob Iger, Dana Walden, and all the amazing studios under the Disney umbrella.”

If the Wakanda project goes on floors, then it would be the latest show set within the Marvel Cinematic Universe to make its way to Disney Plus. The streamer recently launched its first such show ‘WandaVision’, with ‘Falcon and Winter Soldier’ and ‘Loki’ also on deck.

Other projects include ‘Hawkeye’, ‘Moon Knight’, ‘She-Hulk’, and ‘Ms. Marvel’. There are also shows on the way focusing on Nick Fury with Samuel L. Jackson starring, the character War Machine played by Don Cheadle, and Dominique Thorne starring in ‘Ironheart’.

Coogler is currently writing the sequel for ‘Black Panther’. The sequel is slated to release on July 8, 2022, and is eying a July production start date.