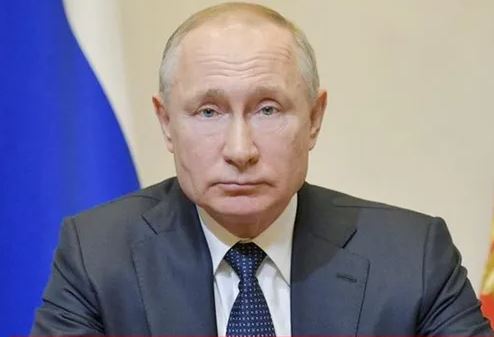 Russian President Vladimir Putin on Sunday said his country is always ready to provide humanitarian aid to other countries. Putin, while speaking on the occasion of ‘Emergency Rescuers Day’, said that Russia is always ready to assist other countries with humanitarian aid through its always proactive Emergency Situations Ministry. Russia marks ‘Rescuers Day’ every year on December 27.

Russia is currently overseeing the humanitarian work in the disputed Nagorno-Karabakh region, which saw intense fighting earlier this year between Azerbaijan and Armenia. Russia brokered the peace agreement between the two former Soviet Union members after a war that lasted for over a month. Russia has deployed peacekeepers in the region and is currently assisting both nations to return to normalcy.