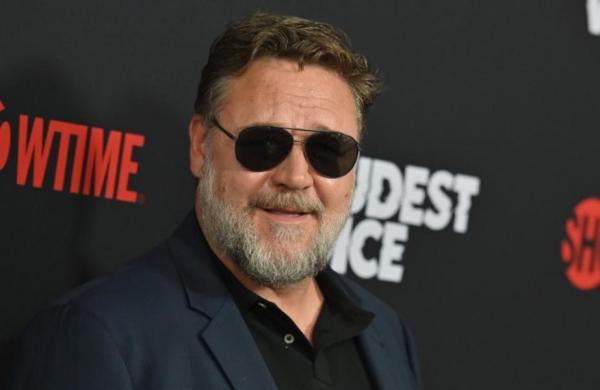 Rothko is about Kate Rothko, the daughter of revered US painter Mark Rothko, who gets drawn into a well-publicised legal battle to honour her father’s legacy and bring his art back to the people. Crowe, the lead of The Gladiator, LA Confidential and A Beautiful Mind, will essay the role of artist Mark Rothko.

Franciosi, known for starring in the 2018 film The Nightingale, will portray Rothko’s daughter Kate. Writer Lara Wood has adapted the film’s screenplay from the book The Legacy Of Mark Rothko by Lee Seldes. Mark Rothko was the celebrated American painter of Lithuanian-Jewish descent and known as one of America’s greatest painters of the 20th Century.