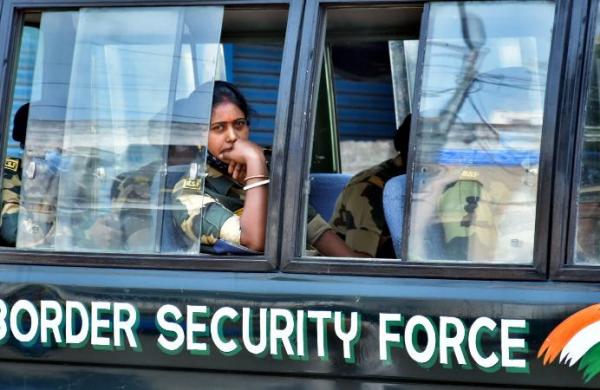 By Express News Service
KOLKATA:  The second wave of Covid-19 has hit the rural pockets of Bengal hard, resulting in five to eight times surge in new positive cases compared to last year’s infection rate even at its peak. The biggest contributor to the spike was the electoral extravaganza by political parties, mainly the BJP and TMC, health experts say.

While admitting that this year’s surge was bigger than last year’s, Prime Minister Narendra Modi had recently called for sustained efforts to ensure that the infection did not hit the villages. However, at the peak of election campaigning, Modi had addressed 20 major rallies in less than a month in rural Bengal, which now is reeling under an unprecedented surge.

Blaming massive political gatherings of jostling and mask-less people, health experts said: ‘’In the first wave, the infection scenario in rural Bengal was not as grim. In all the rallies and roadshows, Covid-19 safety protocols were grossly flouted. Instead of discouraging people from assembling, all political leaders welcomed the crowds. Political parties’ effort to woo the rural electorate is behind the surge.’’

During the political rallies, aside from the local populace, large hordes of supporters were brought from outside by the parties in a show of strength, contributing to the spread. After the graph started spiraling north, CPM had decided to abstain from organising public rallies. On April 22,  the Election Commission banned roadshows and public rallies with more than 500 people but by then, the damage was done.