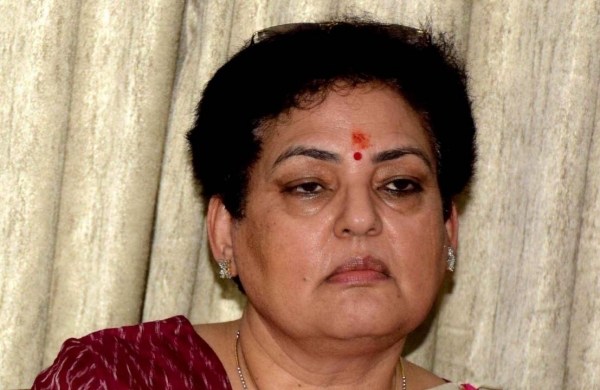 By PTI
NEW DELHI: The National Commission for Women on Monday said it will challenge in the Supreme Court the Bombay High Court judgment which said groping without “skin to skin” contact is not sexual assault as defined under the Protection of Children from Sexual Offences (POCSO) Act.

This judgment will not only have a cascading effect on various provisions involving safety and security of women in general but also subject all women to ridicule, National Commission for Women (NCW) Chairperson Rekha Sharma said.

It has trivialised the legal provisions provided by the legislature for the safety and security of women, she said.

“@NCWIndia is challenging the Hon’ble Bombay High Court, Nagpur Bench judgement in Criminal Appeal No.161 of 2020, Satish Ragde v.State of Maharashtra dated 19.01.2021,” Sharma tweeted and added that the commission is going to challenge it in the Supreme Court.

Justice Pushpa Ganediwala of the Nagpur bench of the Bombay High Court, in a judgment passed on January 19, held that there must be “skin to skin contact with sexual intent” for an act to be considered sexual assault.

She said in her verdict that mere groping will not fall under the definition of sexual assault.