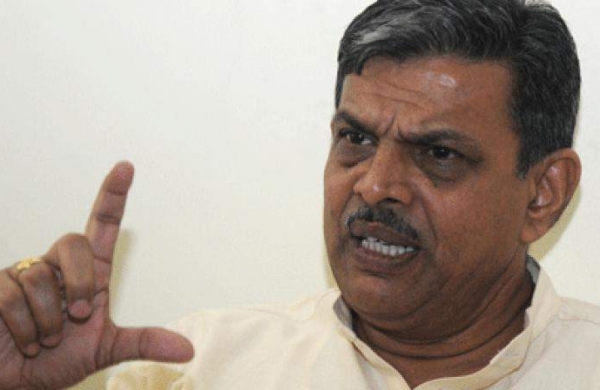 Hosabale’s election by the top decision making body of the Sangh, Akhil Bhartiya Pratinidhi Sabha, is aimed at positioning the saffron organisation at the forefront to address the “modern societal complexities” and prepare the new leadership.

The change of guard will allow Hosabale (66), enough time to travel within and outside the country to help the RSS gain mainstream ideological acceptance. “Joshi, who served as the general secretary for 12 years, was keen to pass on the baton to a younger Hosabale three years back, so that he gains enough time to prepare the massive outreach of the RSS. Since 2009, Hosabale had been engaging with intellectuals outside the organisation as part of the dialogue,” said RSS thinker Sameer Chougonkar.

He said that Hosabale is credited for opening the Sangh’s communication with top industrialists and even ideological adversaries. “Hosabale is known for dialogue and is seen best suited to address the emerging modern societal complexities. Being at ease with several languages, his elevation is a generational change along with attempt to connect with the people through discourse,” said Prof Badri Narayan of the GB Pant University of Social Sciences and author of Republic of Hindutva.

Hosabale, from Karnataka, is credited to have built the RSS base in Kerala, besides grooming the next generation of leaders during his 15-year long stint in the Akhil Bhartiya Vidyarthi Parishad since 1978.

Sources said his elevation is also in response to the ageing top echelons of the organisation. “Hosabale is good at political processes and election issues, which may enable him to work for more proactive engagement with BJP,” added Chougonkar.