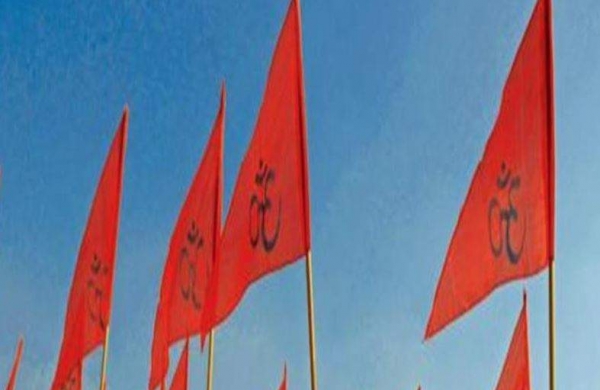 By ANI
RANCHI: The growing population is a challenge for India and the world and there is a need to control the population irrespective of religions, said Rashtriya Swayamsewak Sangh (RSS) ideologue Indresh Kumar on Sunday.

Speaking at a programme in Jharkhand’s capital, Kumar said, “the resources that the environment gave on this earth are limited to what they were before, but the population has increased manifold.”

Citing the example of scarcity of jobs in the country, Kumar said, “the number of jobs is same as they were before, but due to increase in population there is a scarcity of employment now.”

He said not only the government but the total political system and parties should take cognizance of the population control.

He added that Indira Gandhi’s government which had a complete majority tried to bring the law of ‘two-child policy’ which was also supported by the opposition, “due to their vote bank policies, they failed to implement it.”