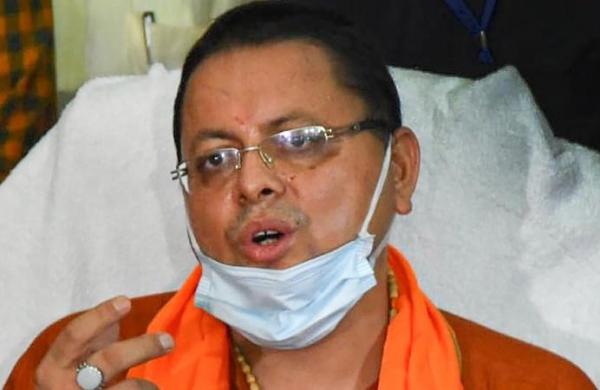 Express News Service
DEHRADUN:   To compensate for the economic loss due to cancellation of the Char Dham Yatra for the second consecutive year, Chief Minister Pushkar Singh Dhami on Wednesday announced a relief package worth around Rs 200 crore, which will benefit over 1.63 lakh people in the state.

“This pandemic has affected people associated with Char Dham Yatra and other touristic activities adversely. We have decided to transfer money directly into the accounts of the affected people. We will also provide relief by cutting down the license fees for various activities,” said the CM who was visiting the villages devastated by Sunday’s heavy rains in Uttarkashi.

A list of beneficiaries from 13 districts of the state has been prepared by various departments of the state government. A total of 1,63,661 people will receive direct cash transfer. These include boatmen, artists, tour guides, drivers, conductors and many others. Those in the list will get a financial assistance of Rs 2,000- Rs 10,000 per month for six months.

Meanwhile, taking note of the dissatisfaction of priests from Char Dham Shrines- Kedarnath, Badrinath, Gangotri and Yamunotri–the chief minister constituted a high-powered committee to look into the law pertaining to the formation of Char Dham Devsthanam Board. The chief minister met families of those killed in rains. “I have instructed all the district magistrates to stay ready with their teams 24×7 in case any natural calamity hits us,” he said.

Permission must to collect GangajalDehradun: Uttarakhand government has made it mandatory to get permission from the Haridwar district administration to get Gangajal from the holy river. Haridwar district administration and the state police department said joint meetings have been held with officials from the neighboring Uttar Pradesh on the issue. V Murugeshan, additional director general of police (Law & Order) said, “Permission will be needed if the Kanwar groups want to fetch Gangajal from Ganga in Haridwar. Those gaining entry in the holy city without permission will be quarantined for 14 days.” The state police will deploy special officers to counsel yatris who arrive at the border and convince them to return. Meanwhile, Har Ki Pauri Ghat has also been closed to Kanwar pilgrims.