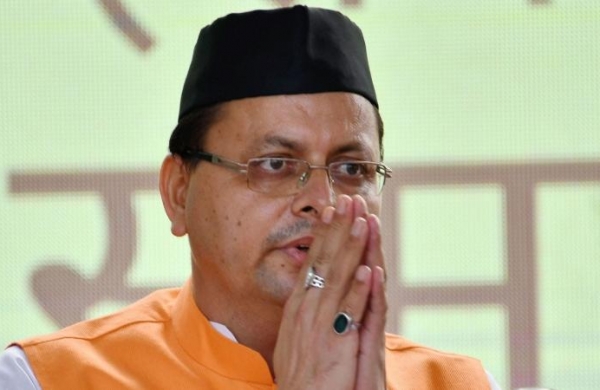 Express News Service
DEHRADUN: Uttarakhand Chief Minister Pushkar Singh Dhami on Wednesday announced a relief package of Rs 197.84  crore to compensate for financial losses people have suffered due to cancellation of Char Dham Yatra, religious tourism and other tourist activities in the state for the second consecutive year due to Covid-19.

An amount ranging from Rs 2,000 to Rs 10,000 will be deposited every month into the accounts of 1,63,661 beneficiaries over the next six months. “This pandemic has affected people associated with Char Dham Yatra and other tourist activities. We have decided to directly transfer money into the accounts of such people. We will also provide relief by cutting down the licence fees for various activities,” said the CM, who was in Uttarkashi visiting the villages devastated by cloudburst on the intervening night of Sunday-Monday.

The list of beneficiaries from across 13 districts has been prepared by tourism, culture, finance, irrigation, forest, transport and urban development departments. The beneficiaries will include boatmen from Tehri, Naini, Bhimtal and other lakes, cultural groups, artists, river guides, tour guides, drivers, conductors and many others.

Dhami also announced constitution of a high-powered committee to look into the law pertaining to formation of Char Dham Devsthanam Board. A decision will be taken on the basis of the committee’s recommendations, he said.

Priests of Char Dham shrines — Kedarnath, Badrinath, Gangotri and Yamunotri — have been miffed over the formation of the board in December 2019. Dhami’s decision is seen as an attempt to pacify the priest community in view of next year’s Assembly polls.