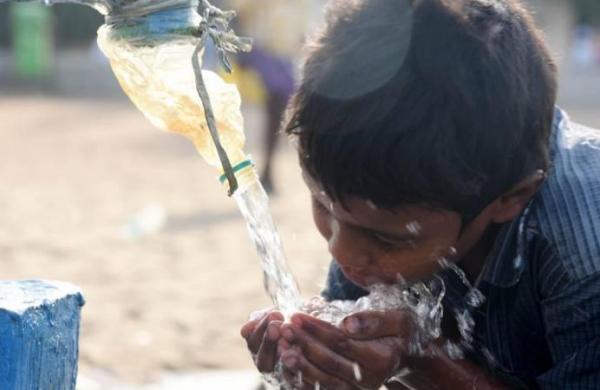 By PTI
NEW DELHI: Around Rs 10 lakh has been raised for the boy who was allegedly thrashed for drinking water inside a Ghaziabad temple, online crowdfunding platform Ketto said Friday.

The fundraiser was started to extend financial support to the boy’s family and for his education by one of the co-founders of the fact-checking website Altnews, Ketto said in a statement.

Through crowdfunding, around Rs 10 lakh has been raised in just two days with contributions from about 648 people, it said.

Commenting on the fundraiser, the altnews co-founder said the boy belongs to a poor family and wishes to study hard to change his family’s fate.

“Within 2 days we have raised around Rs 10 lakh on Ketto.org. The money raised on Ketto will support Asif to secure his future and get some financial stability,” he said.

The teenager was allegedly thrashed by a man, who was arrested after a video went viral showing him beating up the boy for drinking water inside a temple in Ghaziabad, police had said on Saturday.

In the disturbing video, Shirangi Nanad Yadav was seen asking the boy his name, who said he was Asif. Yadav was then seen brutally thrashing him. The incident reportedly took place near Dasna Devi temple.