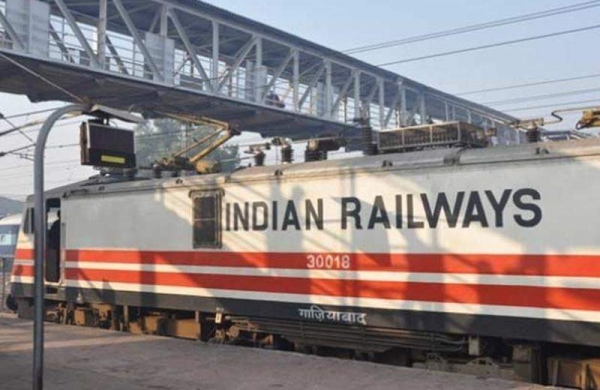 By PTI
KAUSHAMBI: A head constable of the Railway Protection Force (RPF) was killed after being hit by a train while trying to save a woman at Bharwari railway station in Kokhraj area here, police said on Wednesday.

The incident took place on Tuesday night when Nirmala Devi (40) was crossing the railway line.

RPF head constable Gyanchand tried to save her from an incoming Prayagraj-Delhi train but got hit by it and died, Additional SP Samar Bahadur Singh said.

The woman has been rushed to hospital, where her condition was said to be stable.