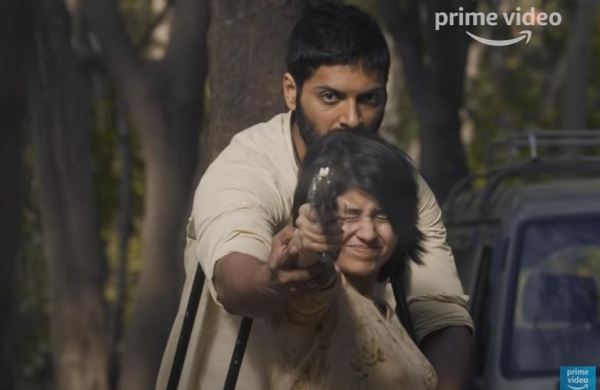 By PTI
ALLAHABAD: The Allahabad High Court on Friday stayed the arrest of ‘Mirzapur’ web series producers Ritesh Sidhwani and Farhan Akhtar while asking them to join the investigation by the police in the case lodged against them.

A bench of justices Manoj Kumar Gupta and Subhash Chand gave the relief to the two on a plea by them challenging the FIR registered at the Kotwali Dehat police station in Mirzapur on a complaint accusing them of wrongly depicting the eastern UP district, sullying its image.

The complaint also accused them of committing offences under sections 295 A, 504, 505 and 34 of the IPC for allegedly outraging religious sentiment by their deliberate acts, insulting somebody to provoke breach of peace, committing public mischief and committing a criminal act with joint liability respectively.

The FIR also listed section 67 A of the Information Technology Act against them accusing them of publishing or transmitting obscene material in electronic form.

The court after saying arrests of Sidhwani and Akhtar adjourned the hearing of their pleas to the first week of March.

The court also issued notices to the state government and the complainant on the duo’s plea for the annulment of the FIR against them.

The counsel for Sidhwani and Akhtar argued in the court that even if all the allegations in the FIR were accepted as true, no case was made outr against the petitioners.

There is no allegation that this web series was created with an intention to hurt the religious and social sentiments of citizens.

The court, after hearing arguments of the parties concerned, stayed their arrest and asked police to take no coercive action against them.