Ronan Keating misses ‘getting out there and performing’ 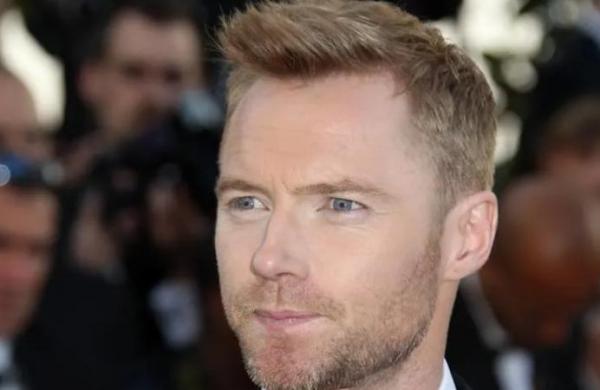 By IANS
NEW DELHI: International pop sensation Ronan Keating says the COVID pandemic brought him closer to his family, and gave him time to write new music, though he yearns to get back on the stage and perform live.

“I got to spend so much time at home with my family and my children, it has been wonderful. I have written a lot of music, which has been nice to be back in the studio in the house — writing and that’s been wonderful,” Keating told IANS while talking about how the pandemic impacted him and his life.

“We have learned a lot about ourselves, and learnt a lot about the people that are important to us in our lives,” he added.

The one thing he misses is going on stage to perform.

Talking about his bond with his fans, he said: “I’ve been lucky. I have never been in situations like that (where fans go crazy). In the early days with Boyzone, it was a bit crazy, we used to land at the airports and there would be thousands of people waiting at the airport.

“It was a bit insane. Things changed when I went solo. I still had the same success. But it wasn’t the same. The craziness about us and the hype was different. I have been lucky that I have kept my feet on the ground. I am respectful to everybody. They are respectful to me. I have never been in a situation where I’m scared, nor have I had an awful fame,” he added.

At the moment, the singer is working on “getting back to performing and singing again”.

“It has been so long since I have stood on a stage and, so I am getting myself back to the match, ready to perform and sing. That is really what my next goal — it is to tour and (play) this album that I brought out last June,” he said.

“I haven’t had a chance to tour that yet and sing those songs live. So that’s the next process, (maybe) a world tour, which will take me through into 2022-2023 and then I will work on a new album during that time. But the next album won’t be for another couple of years,” said Keating, who has associated with the GoNuts platform.