Romain Gavras and Ladj Ly collaborate for a Netflix film 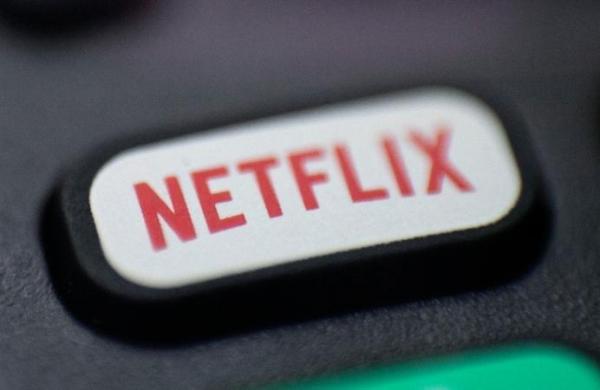 By Express News Service
French-Greek filmmaker Romain Gavras and French filmmaker and screenwriter Ladj Ly are all set to collaborate for an upcoming film for Netflix.

Plot details, titled and the genre of the film are currently kept under wraps. The film is now in production in France.

Gavras will helm the film, which has a screenplay that he wrote along with Ly. Elias Belkeddar (My Days Of Glory) is also a writer on the project.

Iconoclast is producing the film, with Netflix aiming for a release in 2022. Gavras’ credits include 2018’s The World Is Yours and 2020’s Our Day Will Come. Ladj Ly wrote and directed the 2019 Oscar-nominated feature Les Miserables.