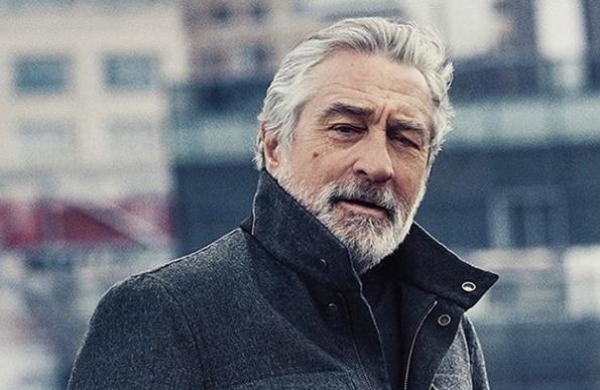 By ANI
WASHINGTON: Hollywood veteran star Robert De Niro, who recently injured his leg on the set of Martin Scorsese’s ‘Killers of the Flower Moon’ in Oklahoma, gave fans an update regarding his injury, saying that the “pain was excruciating.”

But according to People magazine, the two-time Academy Award winner believes the show must go on, even amid the “excruciating” pain.

Giving an update on his recovery, De Niro said “I tore my quad somehow. It’s just a simple stepping over something and I just went down. The pain was excruciating and now I have to get it fixed. But it happens, especially when you get older, you have to be prepared for unexpected things. But it’s manageable.”

The actor also noted that he didn’t think the injury would affect his performance as cattleman William Hale. “What I’m doing with Scorsese in ‘Killers of the Flower Moon’, I’m pretty much a sedentary character in a way. I don’t move around a lot, thank God. So, we’ll manage. I just have to get the procedure done and keep it straight in a certain position and let it heal,” De Niro added.

On Thursday, De Niro flew home to New York City, where he sought medical attention. A representative for the actor previously told People magazine that production was not delayed as he was already scheduled to depart that day, taking two weeks off from filming.

Based on the David Grann book of the same name, ‘Killers of the Flower Moon’ is set in 1920s Oklahoma, depicting the serial murders of the oil-wealthy Osage Nation, which came to be known as the Reign of Terror.

As per People Magazine, De Niro stars alongside Leonardo DiCaprio, who plays his nephew Ernest Burkhart. The Apple film is scheduled to premiere later this year.