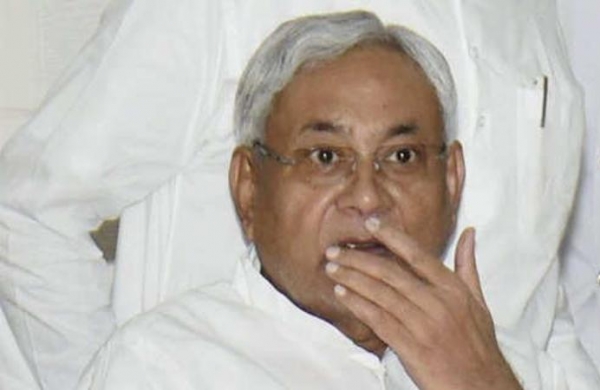 Express News Service
PATNA: The Bihar government was left red-faced in the state assembly after the Opposition MLAs cornered it for transferring and appointing a deceased doctor as the civil surgeon for Sheikhpura district.

Dr Ram Narayan Ram, a resident of Bhojpur district, succumbed to the COVID-19 virus last month. He was posted as a medical officer at the public health centre in Rohtas till he tested positive for the infection.

After the media reports of this faux pas came to the fore, an embarrassed state health department swung into action and appointed a senior medical officer Dr KK Singh as the new civil surgeon for the district within hours of the uproar sparked in the assembly.

Prior to the House proceedings, RJD MLA from Sheikhpura, Vijay Samrat exposed the goof-up before the media. He said that medical officer Dr Ram Narayan Ram, who had died in February of Covid-19, has now been posted as CS in Sheikhpura after promotion.

The order for the deceased doctor’s posting along with 11 others was issued on Monday.

Even after a month of his death, the health department remained ignorant. On being asked, principal secretary Pratyay Amrit said that the department was not being informed about his death from the place he was posted. “The department was not updated about Dr Ram’s demise. The delay led to his mistake which is now rectified and a new civil surgeon has been appointed for Sheikhpura,” he said, further adding that a show-cause notice has been issued to the officer responsible who will be suitably reprimanded.

The RJD legislators alleged that the state health department is committing such a blunder since it had fallen sick. “This incident shows the condition of the current healthcare system in Bihar,” Samrat said.