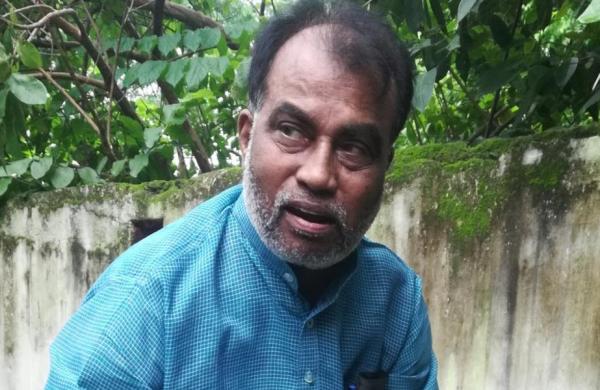 By PTI
KOLKATA:  Bihar’s main opposition party RJD said on Sunday that it is in talks with the Trinamool Congress to fight the upcoming West Bengal elections together, but leaders of Chief Minister Mamata Banerjee’s party claimed that no such discussions are underway.

RJD leaders claimed that the party’s principal general secretary Abdul Bari Siddiqui and national general secretary Shyam Rajak are in Kolkata to hammer a tie-up with the TMC for the Bengal polls. “We will be meeting Chief Minister Mamata Banerjee on Monday to fight Bengal elections together,” Rajak told PTI.

Siddiqui and Rajak met RJD leaders in the state ahead of the discussions with Banerjee. However, TMC leaders said that no talks of any tie-up with the RJD for the West Bengal polls are underway. RJD spokesperson Mrityunjay Tiwary said over the phone from Patna that the party is exploring the possibility of contesting some seats on the Bengal-Bihar border.

However, he did not give any numbers on which the party is planning to fight the state elections, likely in April-May. Banerjee has cordial relation with RJD supremo Lalu Prasad and the party wishes to strengthen her hands in the Bengal polls, Tiwary said.

He added that the primary objective of the RJD is to stop the “communal” BJP from increasing its influence in West Bengal and strengthen the secular forces under the leadership of the TMC chief.

Though not a noticeable player in Bengal politics, the RJD, which emerged as the largest party in the recently concluded Bihar polls and enjoys considerable support among the Muslims besides the Yadavs, is eyeing a few seats on the inter-state border that have a sizeable number of Hindi- speaking voters.

RJD had an MLA in the Bengal assembly between 2006 and 2011 during the Left Front rule.