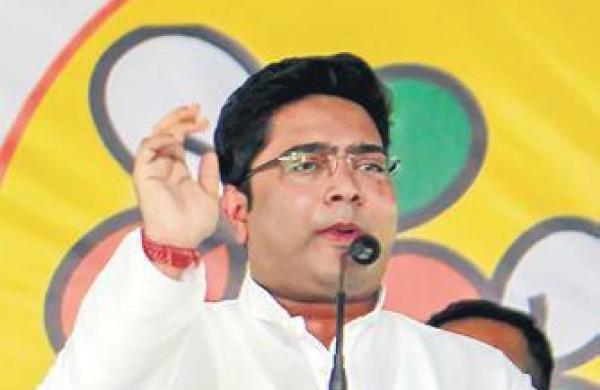 Addressing the press, RJD’s principal general secretary Abdul Bari Siddiqui said that a decision to form an alliance with a non-BJP secular party for the elections in West Bengal will be taken by its central leadership.

The meeting with Banerjee was a part of the RJD’s objective to defeat the “communal forces”, he said.

RJD’s national general secretary Shyam Razak was also present in the meeting along with Siddiqui.

There is nothing to share about the talks at this point, Siddiqui told reporters.

He said the RJD was open to discussions about an alliance with other non-BJP parties as well.

“TMC is BJP’s biggest enemy, hence we held discussions with TMC, but only to assess the situation at present. We will send the feedback to our central leadership,” he said.

Replying to a question on whether the party would hold talks with the opposition CPI(M), Siddiqui said, “If they invite us today we will turn up as soon as possible, say tomorrow.”

RJD, the main opposition party of Bihar, had said on Sunday that it is exploring the possibility of contesting some seats on the Bengal-Bihar border in the upcoming assembly elections, likely in April-May.

“All the secular and democratic forces should join hands to fight against the BJP,” Siddiqui said.

RJD had an MLA in the Bengal assembly between 2006 and 2011 during the Left Front rule.