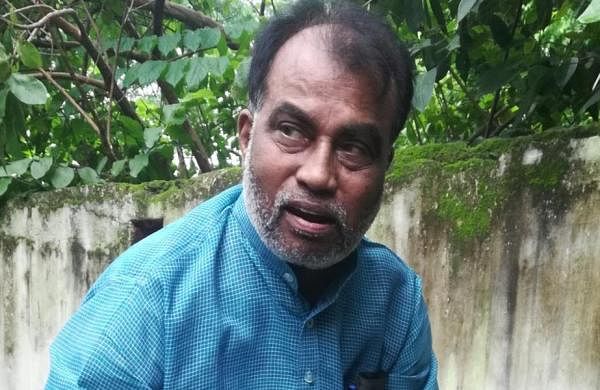 PATNA: The Rashtriya Janata Dal (RJD) on Sunday expressed its willingness to support the state’s long pending demand for special status and asked the ruling Janata Dal United (JD-U) to fight its ‘aar paar ki ladaee’ with the centre on the contentious issue.

RJD leader Shyam Rajak said the RJD would lend its support to the JD-U on special status issue as it was required for the all round development of the state. “The centre should concede the demand in the larger interest of the people of the state,” he said.

Rajak’s remarks came hours after JD-U Rajya Sabha member Vashishtha Narain Singh reiterated the special status demand. Singh said, “Special status is the right of the people of the state. It should be given as the state fulfilled most of the criteria set for the purpose.”

To drive home his point, he cited the recent report of the Niti Aayog, which placed Bihar among the poorest states in the country. “The centre should consider the long pending demand in the interest of the people of the state,” the JD-U former state chief said.

Earlier, JD-U national president Rajiv Ranjan Singh alias Lalan Singh had urged the Prime Minister Narendra Modi to consider the demand. The chairman of JD-U parliamentary board Upendra Kushwaha even threatened to launch agitation if the demand was not met.

The demand for special status is gaining momentum at a time in Bihar when its neighbouring state Uttar Pradesh is going to polls in April-May this year. Moreover, a war of words between some BJP leaders and HAM chief Jitan Ram Manjhi has led to bitterness among the two NDA allies.

The RJD’s announcement to lend its support may create fresh trouble for the BJP, which has been left isolated on the issue of special status.