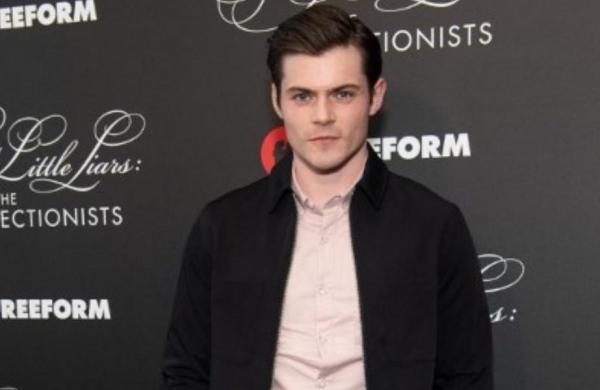 By PTI
LOS ANGELES: Actor Chris Mason has joined the cast of popular series “Riverdale” for its season five. Mason is known for appearing in shows such as “Broadchurch” and “Pretty Little Liars: The Perfectionists”.

He will essay the role of Chad Gekko, the “controlling and jealous” husband for Camila Mendes’  Veronica Lodge. An Alpha dog, Chad is threatened by Veronica’s life in Riverdale, especially her friendship with Archie (KJ Apa).

According to Deadline, Mason’s character will be introduced in the fourth episode of the fifth season. “Riverdale”, based on the characters from Archie Comics, also features Cole Sprouse, Lili Reinhart, Casey Cott and Madelaine Petsch.

The CW show is produced by Warner Bros Television and CBS Television Studios, in association with Berlanti Productions.