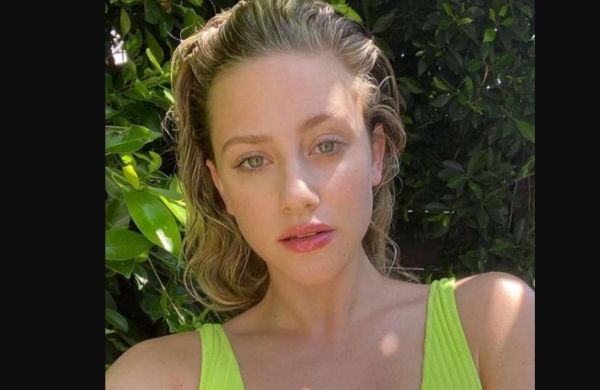 The movie will be directed by Wanuri Kahiu, who was behind the popular Kenyan romance “Rafiki”, Netflix said in a press release.

Reinhart, 24, will star as Natalie, whose life, on the eve of her college graduation, diverges into two parallel realities: one in which she becomes pregnant and must navigate motherhood as a young adult in her Texas hometown, the other in which she moves to L.A. to pursue her career.

In both journeys throughout her 20s, Natalie experiences life-changing love, devastating heartbreak, and rediscovers herself.

“Plus/Minus” will be produced by Screen Arcade’s Bryan Unkeless and Eric Newman alongside Jessica Malanaphy of CatchLight Studios.

Alyssa Rodrigues will serve as the executive producer.

Reinhart, who broke out with popular CW series “Riverdale”, most recently featured in movies such as “Hustlers” and “Chemical Hearts”.