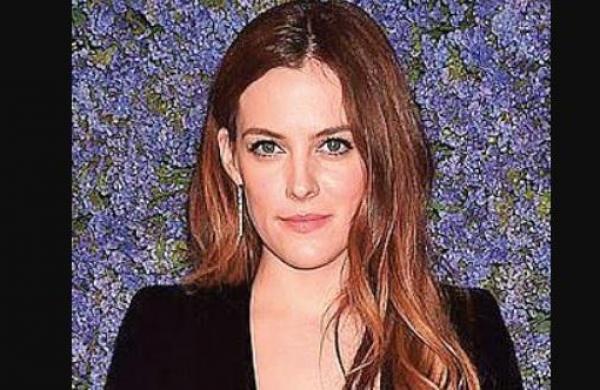 By Express News Service
Actor Riley Keough will feature opposite Hollywood star Chris Pratt in Amazon’s upcoming thriller series, The Terminal List.Based on Jack Carr’s bestselling novel of the same name, the conspiracy-thriller show will be directed by Antoine Fuqua of The Equalizer and Training Day fame.

The story follows James Reece (Pratt) after his entire platoon of Navy SEALs is ambushed during a high-stakes covert mission. “Reece returns home with conflicting memories of the event and questions about his culpability.

However, as new evidence comes to light, Reece discovers dark forces working against him, endangering not only his life but the lives of those he loves,” the official plotline of the show reads. Keough, known for movies such as Mad Max: Fury Road, American Honey, Hold The Dark, and The Devil All the Time, will essay the role of Lauren Reece.

“An elite triathlete and a warrior in her own right, Lauren has balanced her career with raising their daughter Lucy and providing vital support to other platoon families when her husband James and his SEAL Troop are deployed,” continues the storyline.

The series cast also includes actors Taylor Kitsch, Constance Wu, and Jeanne Tripplehorn. David DiGilio is adapting the book for the show and he will also serve as the showrunner.