Right to Information Act 2005, fine of Rs 25,000 each to 3 Public Information Officers who denied information 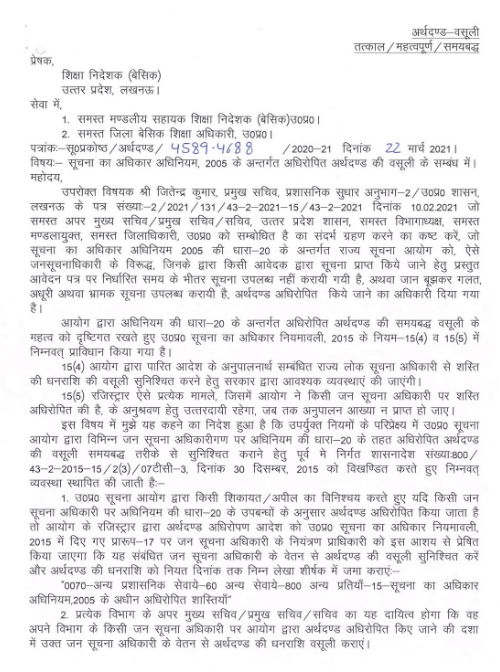