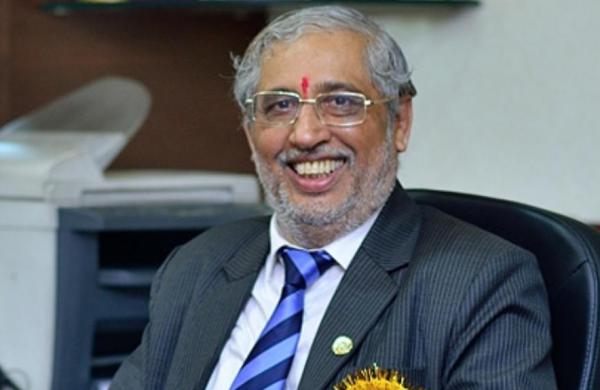 Express News Service
CHENNAI: While Physics, Chemistry and Maths (PCM) at the school level have been made optional for engineering courses, it is not binding on the state or universities, said Anil Sahasrabuddhe, the chairman of the All India Council for Technical Education (AICTE) here on Thursday.

“Physics, Mathematics and Chemistry will remain crucial for engineering courses. Universities can still mandate students to pass these courses in order to be admitted into engineering courses,” he said. Sahasrabuddhe was speaking at an event held by the Education Promotion Society of India (EPSI).

He said that while PCM will remain crucial to engineering admissions, the decision was taken to allow students who picked allied subjects like computer science or information technology to still apply for engineering courses. “A student picks between science and commerce streams when they are 14. They are not old enough to choose their career then,” he said. Even if some students, “skipped maths and chose computer science or information technology instead, they will still be able to pursue B.Tech computer science,” he explained.

This had created country wide confusion. The council chairman added that even if students have missed some course at the school level, colleges could offer bridge courses to compensate.

No change in JEE for the next two years

After PCM was made optional, many students also wondered if it was a precursor to changing the pattern in which Joint Entrance Exams will be held. “There will not be any major changes in the JEE at least for a couple of years,” said Sahasrabuddhe. However, he added that the government was thinking of introducing an aptitude exam like the SAT, used abroad, to test if students have the aptitude for the courses they are choosing.

Other key announcements made by the AICTE chairman

1. A Higher Education and Research Commission of India to be set up soon comprising four verticals for setting standards, regulating, accrediting and funding.

2. Multiple entry and exit points will be available in higher education.

3. Uploading academic credentials in the digital National Academic Depository will be mandated for colleges.

4. Foreign universities will be allowed to set up campuses in India.

5. Approval will be given based on digital inspections and affidavits submitted by institutions. Penalty to be harsher if institutes are found flouting norms.

6. As per the recommendations of the National Education Policy, the school system will be shifted from the 10+2 model to 5+3+3+4 model

7. Students need not pick a stream in the last four years of schooling, but customise their choices from a range of courses.