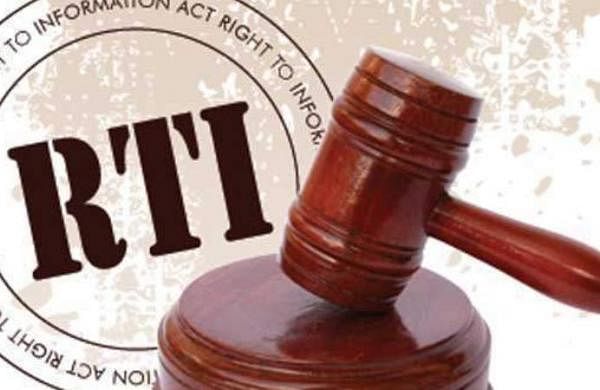 NEW DELHI: There have been constant efforts on the part of the government to strengthen and streamline the existing mechanisms under the RTI Act and the review of the implementation of its provisions is an ongoing process, the Lok Sabha was informed on Wednesday.

This was said in a written reply by Minister of State for Personnel Jitendra Singh to a question on whether the government has any plan to review the Right to Information Act, 2005 “specially in view of the many cases pending in the Hon’ble Supreme Court”.

As far as RTI replies through the digital portal are concerned, Singh said that the government has already launched the RTI Online portal (https://rtionline.gov.in) w.e.f. August 21, 2013 to facilitate online filing of RTI applications and first appeals in English as well as in Hindi, along with the facility of payment of RTI fees, by the citizens.

Due to the concerted efforts by the government, the number of public authorities aligned to this portal has risen to 2,427 as on July 29, he said.