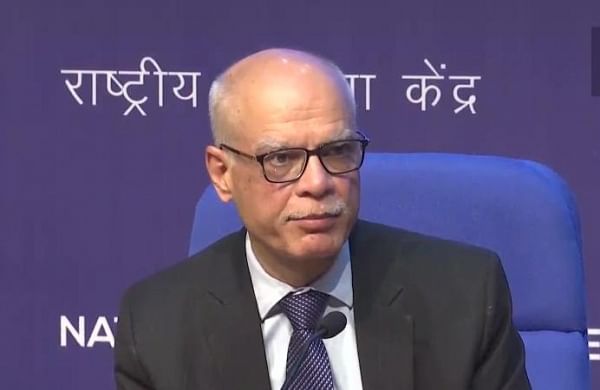 NEW DELHI: Revenue secretary Tarun Bajaj has questioned the rationale for only 10 per cent tax on long-term capital gains.

He also reiterated the need for new tax law to make the rules simple. “The first Income Tax Act came in the 1860s, the second came in the early 1900s and the third Income Tax Act came in 1961. Perhaps this is the right time to write a new tax law,” the revenue secretary said in an event organised by the Tax India Online (TIOL) Knowledge Foundation.

He said that some efforts were made in recent history (to overhaul the tax rules), but those efforts did not bear fruits. He said this time sincere efforts should be made to rewrite the tax laws.

Talking about the complex tax rules in the country, Bajaj said if tax laws in the country are complex it is not entirely the fault of bureaucrats and the policymakers; it is also the fault of various lobbies who ask for tax exemptions every now and then. “The government has to agree to some of these demands,” he reiterated.

The revenue secretary called for support from tax professionals and taxpayers to remove various exemptions offered to select groups/businesses to make the tax laws simpler.

He rued the fact that the industry and tax professionals, instead of asking for the removal of different exemptions, they come up with the demand for new exemptions.

Citing the example of the new income tax regime, which has lower tax slabs and no exemptions, the revenue secretary said unless the old tax regime is disincentivised, the new tax regime would not take over.