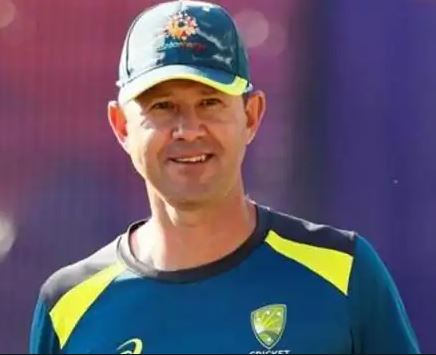 Delhi Capitals head coach Ricky Ponting has said that the players maintained morale even after four consecutive defeats to the team which helped the team win the last league match and finish second in the IPL table.

Ponting said – after four consecutive defeats the team had to ensure in the last one week that the morale of the team remains. Whenever you lose a few matches in the final phase of the tournament, it becomes difficult to get into rhythm, but the players are credited for their outstanding performance. Different energy was seen inside the players, which kept the rhythm throughout the match.

He said, it was not the best match, but it was really a praiseworthy performance that we needed to complete. RCB is a strong team and we have won the match one over which is a big difference in terms of T20. Now we face Mumbai Indians who have defeated us twice in this tournament. Delhi Capitals won their first match on Monday at Abu Dhabi ground.

Talking about the record of the team on the ground of Abu Dhabi, Ponting said – it is quite fun because we did not discuss about the ground or the ground. I mean that the first initial match that we played was based on the belief that we cannot win in Abu Dhabi but if we talk about this match then it was another ground for us. His wicket was very good and according to me it was the most spectacular wicket of the tournament so far.

He said – It was a do or die contest for us and the players competed in a very positive manner. We have two more matches to play now and this will help us win the first final. This will understand how our future will be. On the challenges of playing in the biosafety environment, Ponting said – I think we had many challenges in this tournament and due to all these reasons, all the teams were a little lower in the points table at some stage. Now that we have won the match, our morale has increased and the eight days ahead are crucial for us.