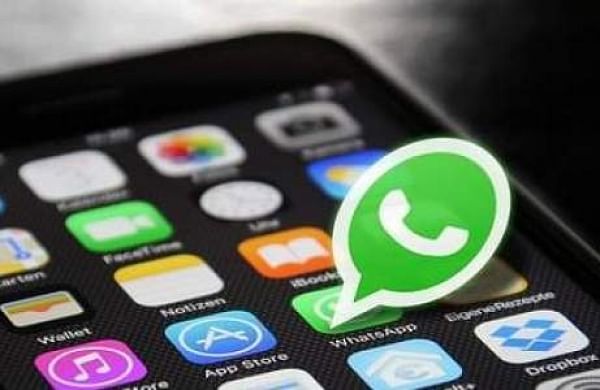 BHOPAL: A retired Indian Police Service (IPS) officer was removed from the WhatsApp group of the Madhya Pradesh IPS officers, after he refused to delete an objectionable post against the Muslim community on Friday.

The 1984 batch IPS officer Maithili Sharan Gupta made the post containing objectionable contents about the Muslims in the WhatsApp group, ‘IPS MP,’ on which the state’s director general of police (DGP) Vivek Johri requested him not make such posts in the group and asked to delete the post.

When contacted by the The New Indian Express in the matter, Gupta (who retired as Special DG-Police Reform and was in the race to become DGP in 2020) defended himself for making the post, “I don’t think there was anything objectionable in the post, I posted what is true. I’ve written what is true to depict the sufferings of Hindus in their own country,” Gupta said defending his post.

In the post, the retired IPS officers shared a YouTube channel link which was aimed at countering lyricist Javed Akhtar’s recent argument in support of forefathers of present day Muslims choosing India as their home.

Along with the YouTube link, the retired IPS officer posted, “Muslim League won from those places which are part of India today. Those who voted for Muslim League stayed back in India, if India was dear to them, then did they vote for creating Pakistan.”

When asked by TNIE about who are referred as Kaale Angrez (Black Britishers) in his post, the retired officer said those who were handed over power by the Britishers.