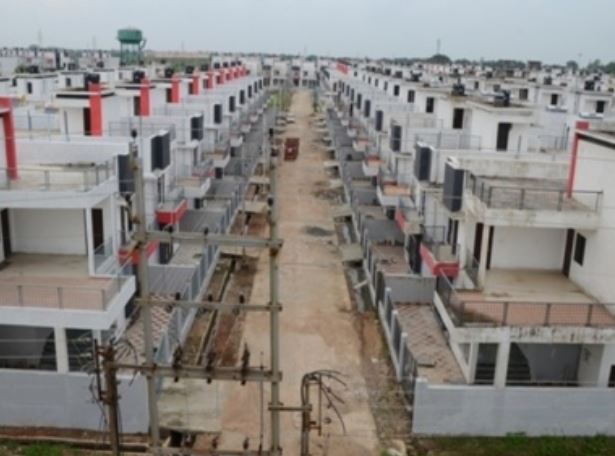 In Korba city, vacant departmental accommodation of power company will be allotted to retired and government employees on rent. The management agreed to provide job resolving all the cases of compassionate appointment.

The number of employees has reduced considerably due to the retirement of the employees and no new recruitment. Due to this, departmental houses are becoming empty. There was a long-standing demand to rent these houses to retired workers or government employees by fixing the amount. Trade union representatives had also proposed before the company, but the management had not yet agreed on it.

In a meeting held in the presence of the company’s chairman Subrata Sahu, it was agreed to rent the houses along with trade union representatives.

It is being told that the chairman has also asked to take necessary action on this. Along with this, ITI technical personnel to make TD from TA, remove discrepancy in salary fixation of TD employees, resolve compassionate appointment cases, give salary revision benefits to landlords since 2014, resolve regular annual increments. Have told the managing director.

Contract workers have been employed in the power company for a long time. As a rule, regularization should be done after the completion of the training period of these two years, but the working personnel could not be regularized from the year 2016 onwards. Similarly, land-displaced workers have not been regularized.

The chairman has asked to regularize all these workers. Along with giving full compensation benefits to contractual workers on accident and compassionate appointment on death, hairless medical facility, post restructuring proposal, it has been said to bring uniformity in promotion.