Results of polls to DDC chairpersons’ posts not a surprise: Omar Abdullah 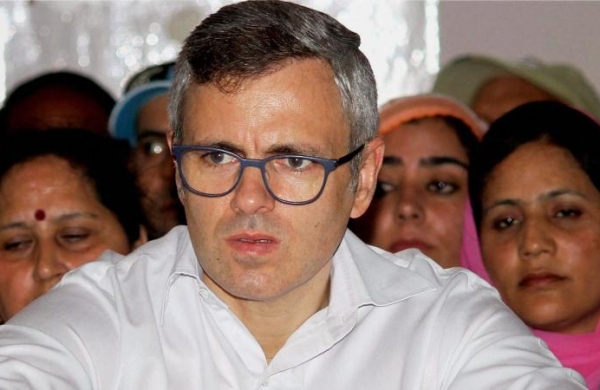 By PTI
SRINAGAR: National Conference (NC) vice-president Omar Abdullah on Sunday said the results of the elections to the posts of chairpersons of District Development Councils (DDC) in Jammu and Kashmir were not a surprise.

“Shopian DDC election, even Srinagar for that matter, aren’t really a surprise. These people have been buying & selling elected representatives since 1984. Practice makes perfect!” Omar wrote on Twitter.

Jammu and Kashmir Apni Party (JKAP), led by former finance minister of the erstwhile state Altaf Bukhari, won two of the three chairperson posts for which the polls were held in the first phase.

The NC alleged the JKAP “engineered defections” post the council elections in December last year to head the DDC councils in Srinagar and Shopian.

“King’s party which won only 2 DDC seats in Shopian distt, engineered defections post elections and are now heading the DDC Council there.

Similarly in Srinagar, the party won just 3 seats and managed to take control of the district.

While the JKAP would be heading the DDCs in Srinagar and Shopian, the CPI(M), part of the Peoples Alliance for Gupkar Declaration (PAGD) which is an amalgam of six mainstream political parties, got Kulgam in its kitty.