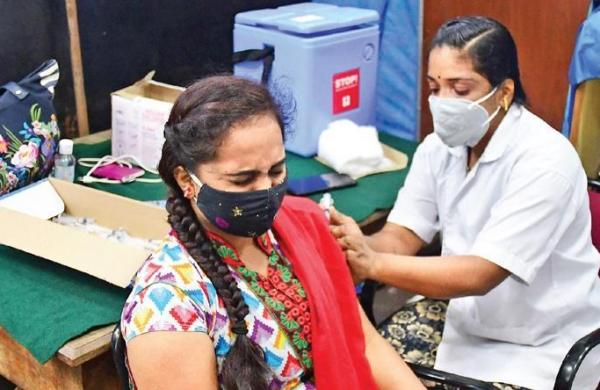 By PTI
NEW DELHI: The Centre has asked all departments to give high priority to COVID-19 public grievances and resolve them within a maximum of three days, according to an official order.

It also reduced to 45 days the maximum time limit to resolve grievances received through the Centralized Public Grievance Redress and Monitoring System (CPGRAMS), which is an online system for people to lodge their grievances from anywhere and anytime on issued related to central ministries, state governments and Union Territories.

An analysis of grievance disposals in CPGRAMS reveals that about 87 per cent ministries or departments have disposed of grievances in less than 45 days, the order said issued by the Department of Administrative Reforms and Public Grievances (DARPG).

“CPGRAMS grievances shall be resolved promptly as soon as they are received and maximum within 45 days,” it said.

In case redressal is not possible within the prescribed time-frame due to circumstances beyond the control of the government such as sub-judice matters and policy issues, an interim reply will be given to the citizen, it said.

“The grievances under COVID-19 category shall continue to be taken up on high priority and resolved maximum within three days,” said the order issued recently to secretaries of all central government departments.

The decision to reduce the time limit to resolve public grievances came following a recommendation by a parliamentary panel.

Following the recommendation of the Department related Parliamentary Standing Committee on Ministry of Personnel, Public Grievances and Pensions which had suggested reducing the maximum time limit for disposal of grievances from existing 60 days to 45 days, the DARPG decided to revise the grievance disposal protocol in CPGRAMS, the order said.