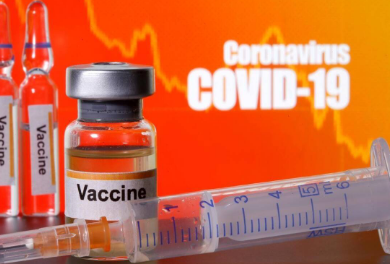 Everyday new research and revelations about the corona virus are coming out. According to a recent research, the risk of infection of corona virus in O blood group people remains low. If people with O blood group are also vulnerable to infection, then the possibility of serious consequences is reduced.

In a research published in the prestigious journal Blood Advances, it has been claimed that people belonging to the O blood group are less vulnerable to Corona. Researcher and University of Southern Denmark’s Torban Barangton says the conditions in his country are different.

Researchers investigated the corona virus for more than 4.73 lakh people for this study. This study found that among those who were corona infected, there were significantly fewer O-positive ones. Among those infected, A, B and AB were the highest number of blood groups. Researchers could not find any significant difference in the rate of infection between A, B and AB blood groups. According to the researchers, if people with A and AB blood groups are affected by corona, then they have a lot of difficulty in breathing.