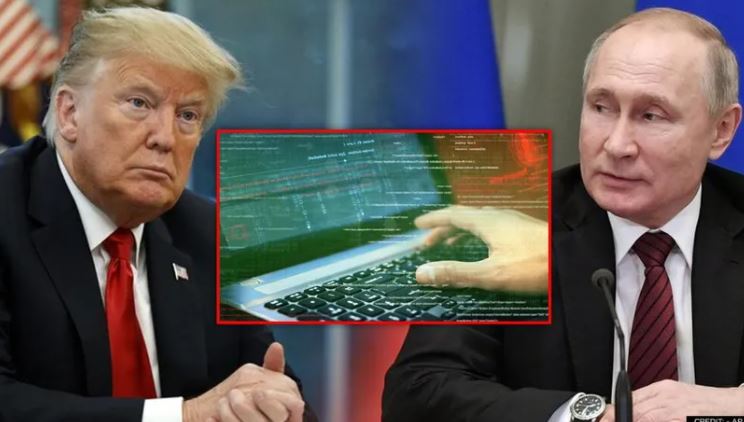 As US federal agencies are rocked with the recent discovery of major cyberattack and President Donald Trump downplayed the breach, Republican Senator for Utah, Mitt Romney said Trump has a “blind spot for Russia” and called the large-scale hacks on organisations a “big wake-up call”. While talking to CNN, Romney said that because the US President has a ‘blind spot’ for Russia, the response he laid out in brief tweets on Saturday was ‘expected’ because Trump dismissed US Secretary of State Mike Pompeo’s remarks of Russia being ‘clearly involved’ in the cyberattacks that posed ‘grave risk’.

In one of the latest blows to US President Donald Trump’s administration in its closing days, a dozen of federal agencies were crippled with a massive cyberattack which is reportedly described as the biggest breach in several years. Triggering speculation of Russian hackers’ involvement, US officials reportedly said that the hacks have been ongoing for several months allowing the ones who breached the websites to monitor as well as read US’ confidential emails.