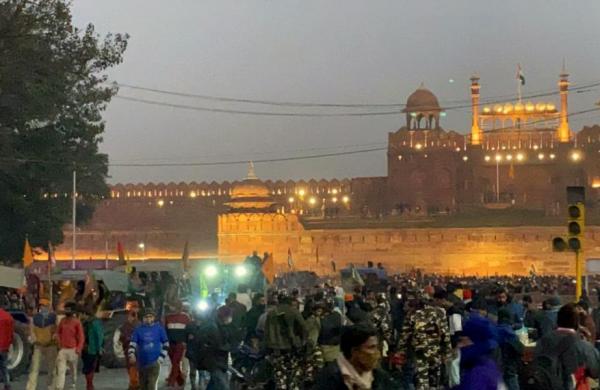 SHAHJAHANPUR: On the lookout for those responsible for the violence at the Red Fort during a farmers’ tractor parade on the Republic Day in the national capital, a team of the Delhi Police on Saturday served a notice on a functionary of a gurdwara in Uttar Pradesh’s Pilibhit district.

The police team arrived at Puranpur adjoining Shahjahanpur and served notice on granthi Gurtej Singh, asking him to come to Delhi for recording his statement, area SHO Suresh Kumar Singh said over the phone.

The SHO said that the police team served notice on the granthi of a gurdwara in the Ghunghchai chowki area, saying that a tractor from the gurdwara had gone to Delhi. “The team later left for Shahjahanpur,” he said.

According to locals, the team also visited the house of a farmer, Arshpreet, in Chamrabhoji village under the Khutar area and on failing to find him, pasted a notice there. According to police, people responsible for the Republic Day violence are being traced with the help of video footage.